The much awaited Android 11, the latest update of Google's popular mobile OS, may take user-centricity and future-readiness of mobile devices one notch higher. The recently launched Beta versions pack more features to enhance security, control and convenience to the user. According to developers, there are some thoughtful and timely features included in the update. Google itself has said that Android 11 is "more people-centric and expressive," compared to earlier versions.

The Beta version of Android 11-- the 18th version of the OS since its launch in September 2008-- was released in February 2020 for Google Pixel smartphone devices. After subsequent updates, we had the Beta 3 version released in August 2020, as a prelude to the final launch, which is expected next.

As per the Q1 2020 numbers, the Android platform is reportedly the most popular OS for smartphone and tablets worldwide, with a user base of 3.5 billion. This accounts for a market share of 87% in the smartphones segment and 57% in the tablet market. We have had earlier popular versions that were dubbed Marshmallow, Nougat and Lollipop.

Based on developer feedback, below are the highlight features of Android 11:

From what we hear, Android 11 is yet another validation from Google that the company is truly tuned in to end-user and developer interests. The platform is a promising step ahead in the world of mobile technology and will enable mobile devices to become significant players in smarter and convenience-based lifestyles.

The logo for Android 11 features a dial turned to 11. It is a reference from the music mockumentary film The Spinal Tap (1984). The key drivers of mobile usage statistics in India 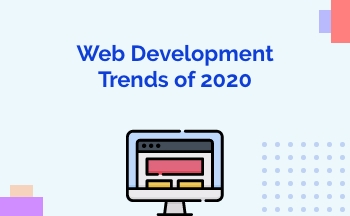